Workflows are no static things. To ensure yours are resilient—nay, antifragile—you must build them up gradually and adapt them to your circumstances.

My failures with the Zettelkasten

My difficulty with the Zettelkasten lay in forming the habits.

I had no problem populating the Zettelkasten— in three of my five initial attempts, I had managed to quickly produce more than a thousand notes. But writing notes is not enough to sustain the workflow, and my focus on reaching a "critical mass" came at the cost of the other key habits.

Sönke Ahrens, the master guru of Zettelkasten-ry, acknowledges this. In the last section of his book, How to take smart notes, he closes with a call-to-action to "[m]ake [the Zettelkasten] a habit." What he doesn't acknowledge is that "making the habit" is precisely the hard part. It's even harder because the Zettelkasten is a workflow itself composed of multiple habits, so you need to "make" several habits all at once.

Unfortunately, Ahrens doesn't draw his thought to the logical conclusion: atomic workflows. We can still derive the benefits from less intensive workflow than pioneer Niklas Luhman, and starting simple will help us build momentum to ultimately get to Luhmanian mastery.

In Luhman's model, you'll perform pretty much every one of the core habits pretty much every day. In fact, Ahrens presents this intensity as a perk: you'll never have to do anything you don't want to do. When Luhman had had enough of reading, he went back to drafting a manuscript. When he had had enough of drafting, he went to transfer notes to permanent storage. Etc.

Healthy Procrastination. Like other good workflows, Zettelkasten takes advantage of our tendencies to procrastinate. No need to expend unnecessary willpower—let yourself cheat within the bounds of the system.

This approach is fine if you have eight a hours a day to invest, but I know I don't. And because I don't have this kind of time, I couldn't find the consistency to turn the steps into habits.

Actually, there's an zeroth step: to identify the workflow's Purpose. Because the purpose sets the criteria by which we reduce the workflow. Having done so, we should…

Actually—that's not right. The purpose of the Zettelkasten is to publish. You can gather all the notes in the world, but if you aren't turning them into stories to share with the world, you risk becoming the worst combination of Rain Man and Cassandra.

Without a publishing deadline, a written work never has to be finished. And it's only when we finish a work that we can look back and be proud of our effort (yet painfully aware of how we could have done better). That's the moment of reward and feedback which powers the entire cycle.

So as we proceed we have two key questions to keep in mind:

We'll proceed in reverse order as an exercise in Inversion.

If the true purpose of the Zettelkasten is not just to write but to publish, then I missed a step when describing Luhman's workflow. Hitting the "Publish" button is as crucial a habit as editing even if the former occurs outside the confines of your box.

This is why I've created a personal website. And why I've self-imposed a strict weekly deadline to publish content. In previous Zettelkasten attempts, I got ahead of myself. I quickly conceived of books and entire series I might try and write. But those aspirations killed any chance I ever had at actually writing those books. It stopped me from publishing regularly, and that ended the habits before they could form. This time, I've forbidden myself from (intentionally) working towards the more ambitious book deals. For now, it's publishing short-form articles until the publishing habit is fully entrenched.

There's not too much to say here except not to be a perfectionist. Creating a deadline is the best way to ween yourself off of nonterminal perfectionism. But don't skip this step or your work will be sloppy and confused.

Ahrens spends a lot of time defending the Zettelkasten as a cure to the blank page syndrome.

But I'm not taking it too hard. I have the sense that, if I just keep on writing, I'll eventually exhaust my most pressing thoughts and end up needing the creative support of a Zettelkasten.

More than that, I'm not taking it too hard because the Zettelkasten has changed how I write: I write more concisely and more discretely. And, as I'm writing this text (on Obsidian), I convert the paragraphs and their constituent ideas back into notes— the reverse of Forte's Progressive summarization. This has the added benefit that I fill my Zettelkasten with the thoughts I find most pressing, and it eases a gradual transition to a more traditional Zettelkasten approach.

This one has been a particular challenge for me. I had so many ideas to capture that I didn't have the time to connect them. The most obvious solution is patience, to just take your time writing up notes. Two other things that have helped are: 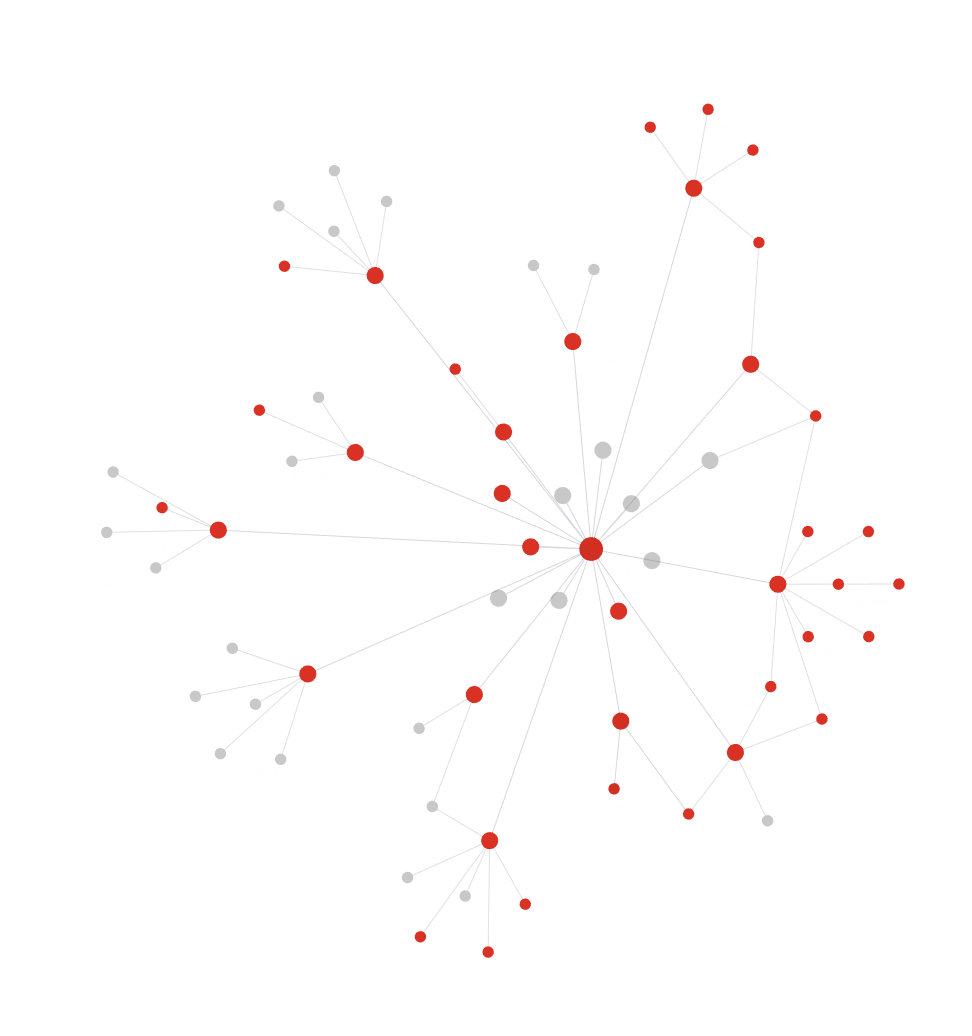 Though I'm producing most of my notes through reverse-drafting, I'm also still taking fleeting and literature notes. Since the permanent notes are already meant to be essential, there's not much more to say about them. You can't strip them down to something more basic.

After reading How to take smart notes, I got myself a pocket journal and started scribbling away. But that notebook filled far faster than my capacity to drain it. Though Ahrens had warned of just this, I couldn't help myself.

I have a new solution: I give myself one sheet of scrap paper on which to doodle fleeting notes per day. Then, every evening, after I compile my to-do list for the next day (part of my Atomic GTD practice—to be written), I transfer those notes to my box and I discard the piece of paper. The urgency forces me transfer what matters.

Much of my current reading is related to my masters (in theoretical physics), so it can be technical and dense. I haven't found a good guide to using a Zettelkasten in the hard sciences, so I'll have to defer that discussion to another date. But one thing that has helped me avoid the problem of an ever growing backlog of literature notes is to restrict myself to read no more than two articles at a time.

And I'm focusing on taking notes only for articles. For now, I consider books too long. That is, if you want to form habits, it takes too much time between starting to read a book and transferring the last permanent note. As I build my note-taking habit for articles, I'll slowly expand it from there.

A final struggle of mine is that I take too many literature notes. One solution is to restrict myself to take notes in the margins of the articles I read. Less space means I have to be more concise. When I have finally learned my lesson, I might move up to a larger piece of scrap paper.